According to the Sun’s Martin Blackburn, Manchester City are ‘not interested’ at all in a swap deal with Barcelona for Eric Garcia that would sent Rafinha to the Etihad Stadium.

Blackburn reports that Barcelona proposed this swap deal, but Pep Guardiola’s side are not keen on the out-of-favour creative midfielder.

Talk of Rafinha being used in a potential swap deal stem from Mundo Deportivo, who report that the centre-back has already personally agreed to rejoining Barcelona.

It’s just a matter of whether a deal can be struck for the defender now or if Garcia is left to return to Catalonia on a free transfer next summer.

#Mcfc not interested in taking Rafinha in exchange for Eric Garcia. Barca put it forward but not happening. 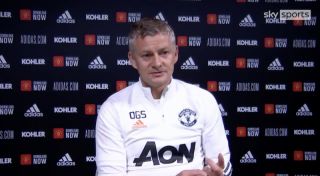 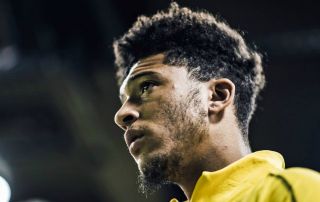 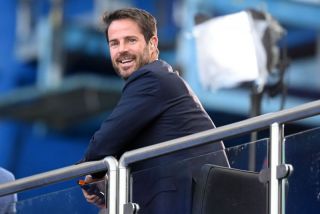 Mundo Deportivo (MD) add that Barcelona are unwilling to pay more than €12m for a player that is in the final year of his contract, whilst City value the promising centre-back at €30m – quite the difference.

Garcia has made a very encouraging start to his professional career, the 19-year-old enjoyed a solid breakthrough season last time out, starting 15 of his 20 appearances for the Citizens.

Garcia earned his first senior cap for Spain in the last international break, Barcelona could be bagging a real bargain if they can secure the ace for their desired €12m or on a free next summer.

With MD suggesting that Barcelona are still confident of selling Jean-Clair Todibo, it’s no surprise that they are pressing forward in the Garcia pursuit in the final week of the transfer window.

Ronald Koeman needs a more reliable option than the injury prone Samuel Umtiti to act as an alternative to starters Gerard Pique and Clement Lenglet.

Realistically, Garcia could immediately become third-choice upon joining the La Liga powerhouses, with promising youngster Ronald Araujo the only other senior option.